This morning Phil and I had planned to be away from the campsite by 7, so I was up and about by 5:45. More or less on time we set off, saying goodbye to Andy who would meet up with us again at the end of the day.

The first few miles towards the start of the Lairig Ghru is through Forestry very similar to yesterday, although height is gained quite speedily and as we popped out of the tree cover we could see Aviemore in the distance.

The scenery then changes and the mountains become more prominent, snow covered today. We could see snow up ahead and before long we were walking through it. The previous 2 days had been 24c in the shade, now there was snow.

The snow became deeper and there were some impressive looking crevasses we avoided. Above us there were also cornices. Near the pools of Dee the snow was several feet deep, luckily we generally managed to avoid sinking too much.

We then noticed someone up the side of the mountain, falling and generally struggling to descend. We thought we were about to witness an accident. Eventually the man made it down and spoke to us, he was French and had gone higher for a different viewpoint.

After the pools of Dee we started to descend and after maybe an hour we made it to the Corrour Bothy where we ate lunch. There were 2 tents pitched there. The walk from Corrour Bothy is a bit of a trudge, until we had to forge the river, which was up to thigh height. We'd already waded to knee night but this time the water was warmer.

We made it to Derry Lodge at 3pm, laid about for a while before pitching at 4pm. Other Challengers started to arrive from 4:30.

It was a good day, not too long. My feet don't look great but I'm managing. I am probably going to walk to the end with Phil and miss the rest day in Braemar. Tomorrow morning we should arrive in Braemar for late breakfast have a day stocking up and stuff, them set off on Saturday, rather than the planned Sunday. I am intending to walk to Ballater, then Tarfside rather than my planned route via Lochnagar. If things pan out I will finish on Tuesday, a day early.

Will see what happens... 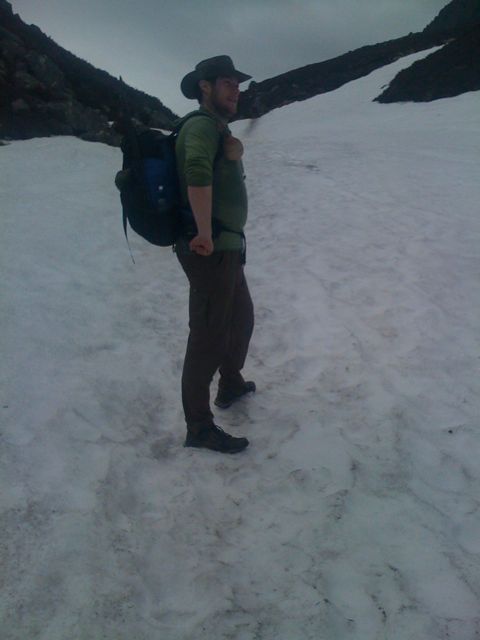 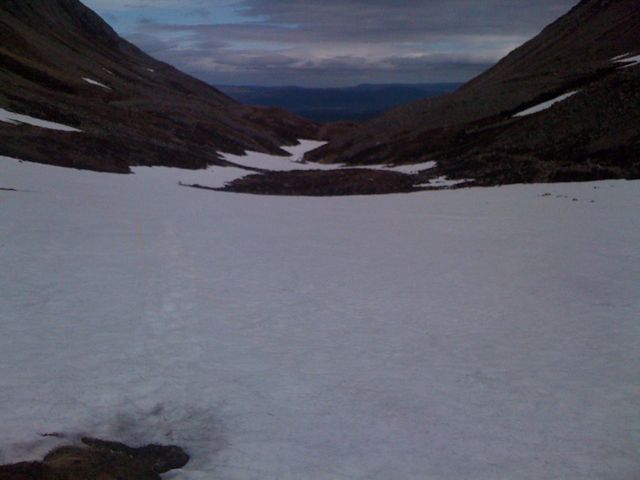 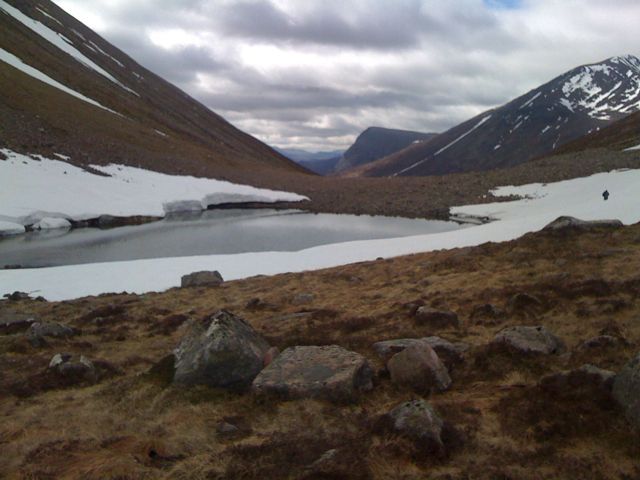