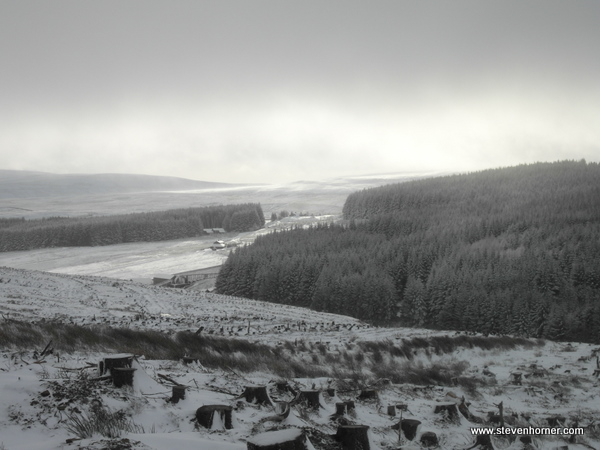 I had been planning a weekend wildcamping in the lake district but a dodgy shoulder led to a change of plans. Earlier in the week there was an inch of snow at home, sadly it has all melted now. My inbuilt Snowdar came into action today and after throwing a few things into my pack I was heading along the A689 West up Weardale.

Earlier in the week the entire top of the dale looked brilliant white, not so anymore but it was still white. The further up the dale I drove the more wintery things were looking. Once the fork towards Nenthead and Alston was taken it was another world and I had a big smile on my face. 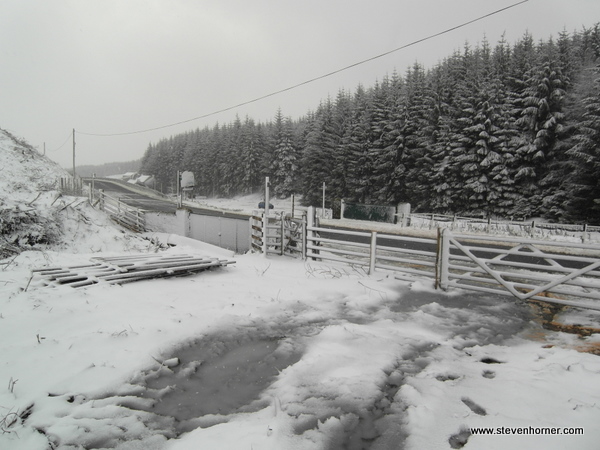 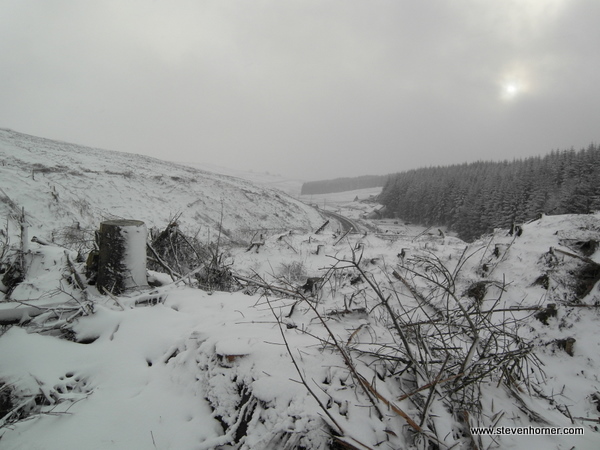 I pulled into the car park at Killhope Wheel and was soon heading up through the tree stumps which is all that remains of the wood that was here until it was felled a few months ago. There was no sign of anyone else daft enough to be heading into the white cloud above. Once the the open access land was reached I headed directly towards the summit of Killhope law, using more tree stumps and a beck to handrail. 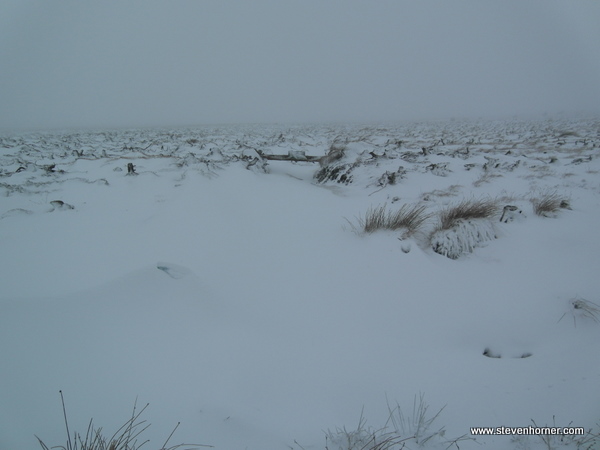 When I say directly, it isn't easy to walk directly over this terrain in the summer, nevermind when its covered in snow and every few feet you fall down a hole or over a tree stump. I didn't take a map, I've walked this a few times and know the way. I did have the map on my phone and a compass. It would be fairly hard to get too lost up here for long if you have a compass, just head South and you will hit the main road to Nenthead, head East and hit the road to Allenheads eventually. 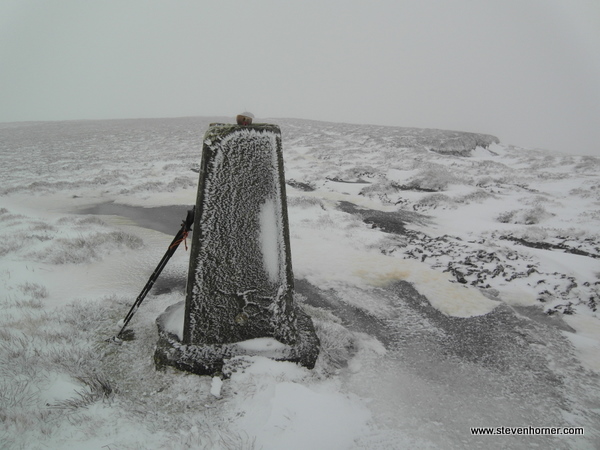 The trip to the summit was quicker than expected and as is now customary Kuksa summit pictures were taken. 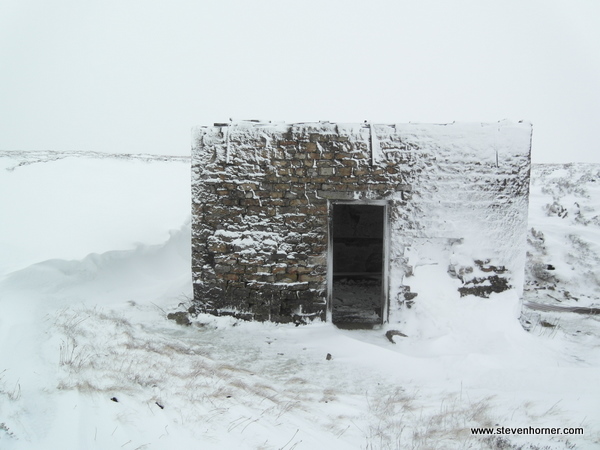 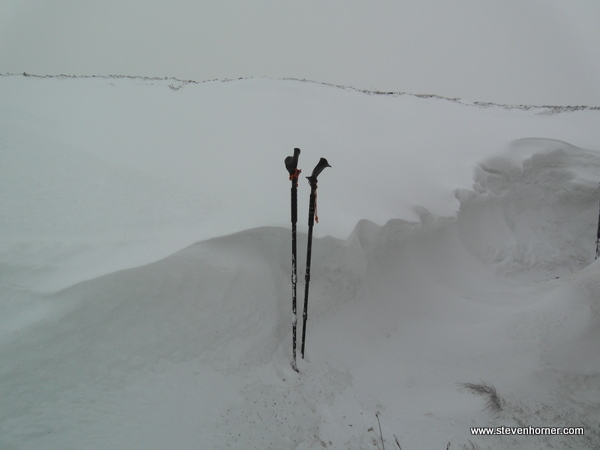 I then headed towards what is called a shooters hut, it's abandoned now, either that or they are particularly hard up. I stopped to take a few pictures of the impressive snow drifts before running a short distance down the track until a public right of way heads back over the ridge and around to where the Open Access land started. 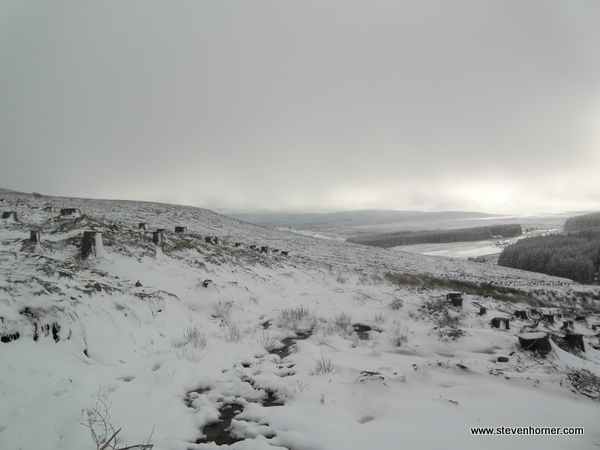 As I descended back towards the road another set of footprints had walked a few hundred yards up the hill before turning around and heading back, shame they missed a nice walk. I loved this walk in the snow, not every trip needs to be an epic. This was only 3.5 miles.