The blog has been quiet for 18 months now, since then I got married, walked the John Muir Trail (JMT) on our honeymoon, worked, worked and worked some more. The main reason for the silence was the day job taking up so much of my time.

Hopefully the day job is under control and we have dates scheduled in my calendar for walking for the next 6 months. Leading up to finally tackling Triglav in Slovenia over 2 days in July. This has been outstanding since we attended the Ultralight Summit in Slovenia 4.5 years ago.

Another of the reasons for the silence was the platform I used for blogging was too geeky and didn't really fit with my needs. I don't want to get technical here but Octopress at the time was too much work. The push to actually sort it out and restart writing was when Dropbox made this announcement, which would stop a lot of the pictures on this site from working. There was a workaround but it was time consuming so decided to move everything and re-upload files, photos, etc to my own hosting. As usual I started but never actually finished the migration until I received another notification saying I had 14 days.

So here were are with hopefully all posts, pictures and files manually moved to the new blog. I corrected lots of spelling errors while I was at it. There are still a few pictures missing which have not worked for years, so I found out and the comments to move over in Disqus. 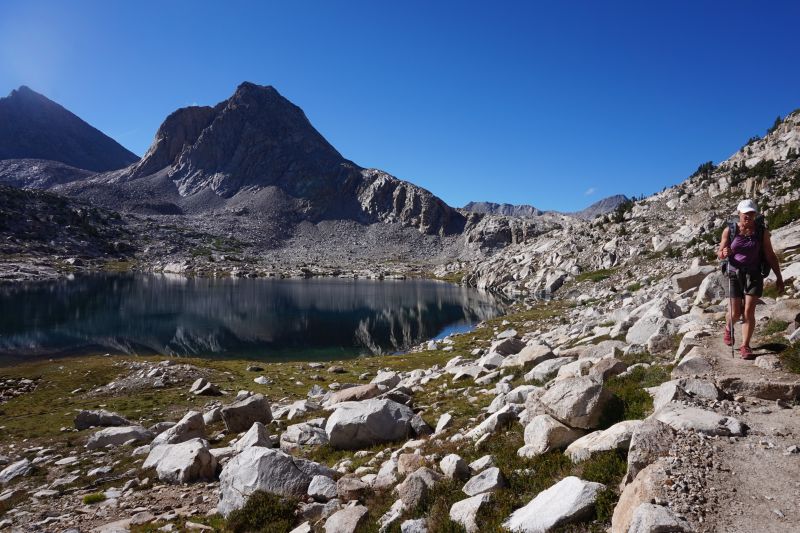 I have a couple of posts written and scheduled over the next couple of days and I did actually write some of the JMT posts over a year ago, so they hopefully will appear soon.

We are off snowboarding shortly before returning to our planned walks...