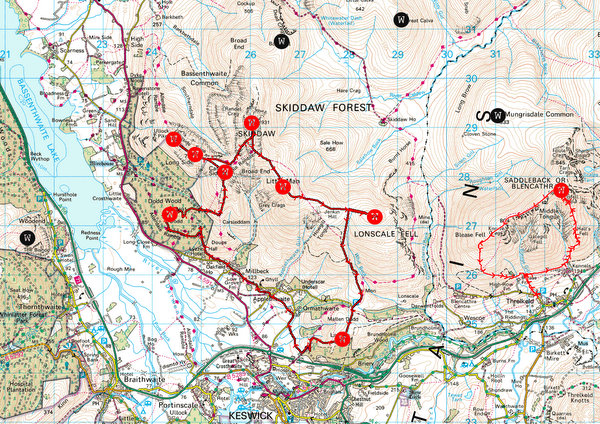 A recent post from Phil Turner has brought forward a post I had been thinking about for ages. I started to write part of this as a comment and realised it was time to do the actual post.

When Phil started writing about logging his walks, this immediately peaked my interest. I was hoping he had a magical solution that would be like seeing the pearly gates (hang on isn't that when your dead and I'm an atheist). Anyway on this occassion my delight soon turned into despair as I discovered he was even more useless than me and was also looking for the holy grail (where are these bloody religious ideas coming from tonight).

I will say before you go any further that I haven't found the cup err I mean solution but I have tried a few which I will describe below and they may be perfect for you. Ultimately I am lazy and easily bored and this is why each of these have failed. 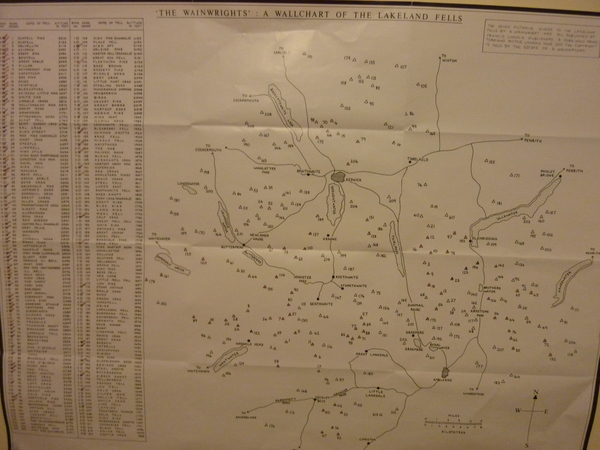 3. Wall Chart - These I do like and I have 3 in my Operations Centre (spare bedroom). They are fantastic to impress your equally sad mates who will like me stare in awe at the mountains. They also allow you to do some colouring. Yet I have only filled in the Wainwright one. I couldn't bring myself to ruin the Harveys Wall charts by filling them in. So they are used to see where mountains are located and to stare longingly at. These are also useless for recording anything but hill bagging. 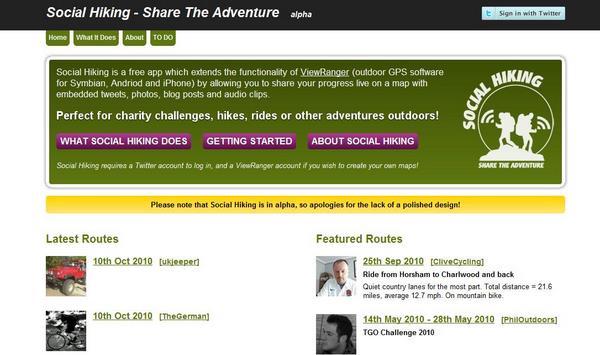 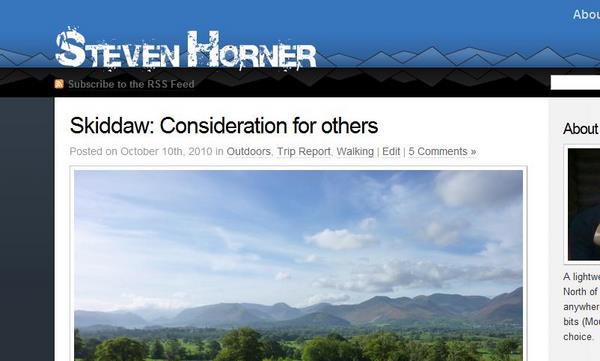 6. Blog - This is how many of us record our trips, writing up reports on our blogs and posting it for the world to see and hopefully (sometimes) enjoy. This is very time consuming, maybe its just me rambling on but it can take me several hours to write up one walk.

Much like Phils post I have no solution or more accurately no implemented solution. If I listed all the things I've tried the post would be 10 times the length it is, possibly one of the above could be perfect for your needs.

Taking a back seat - Coledale

Skiddaw: Consideration for others