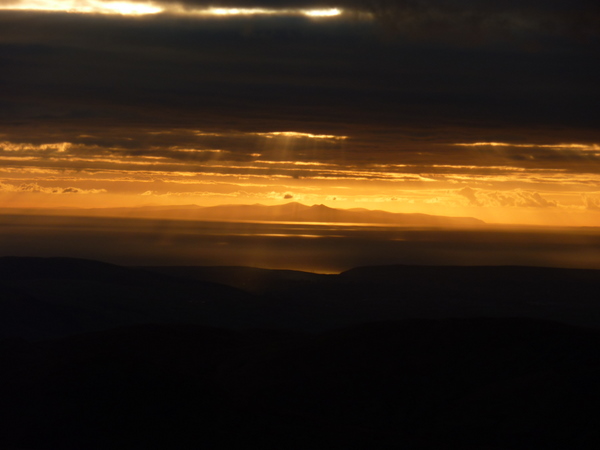 Last weekend I intended to just stay at home and possibly walk somewhere local due to a lack of funds. Helen Fisher clearly finds my company so amazing that she insisted on driving me to the Lake District. I decided that I would take an entirely back seat and let her plan the entire weekend, we've only walked together 3 times before but I've planned the route on each occasion. In general for the last few years I have tended to plan the routes I walk with others, with the exception being Phil Turner (he's always an exception).

Rather than writing a report on the weekend, you should head over to Helen Fishers blog and read her thoughts on the weekend. Oh count how many times she mentions me too! 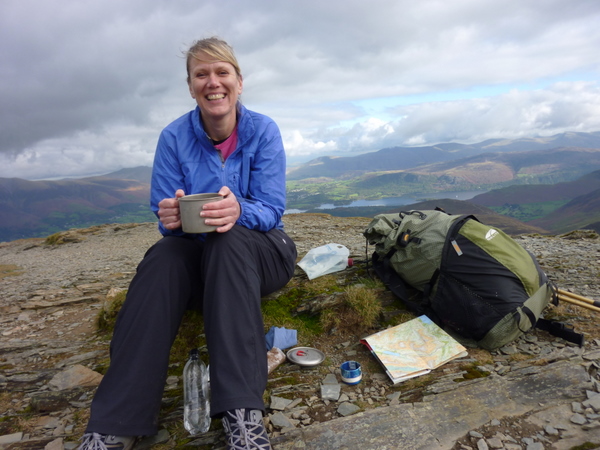 The first day I think I was generally successful in letting Helen be in charge, even allowing her to take us the wrong way for a few hundred yards in the hope she would realise (which she did and asked me to check). Its strange; for years I was always happy to let others take control but now it feels weird and its hard to let go and be leaded.

I have wondered if taking the lead is a sign of finally being confident in my own ability to take control of any situation thrown at me in the outdoors. I've not had a problem when on my own but previously hated having to take others abilities, desires and needs into consideration. This wasn't because I was selfish, I was just too eager to please walking partners and didn't want to let them down. My own abilities maybe weren't quite up to what they are now either. 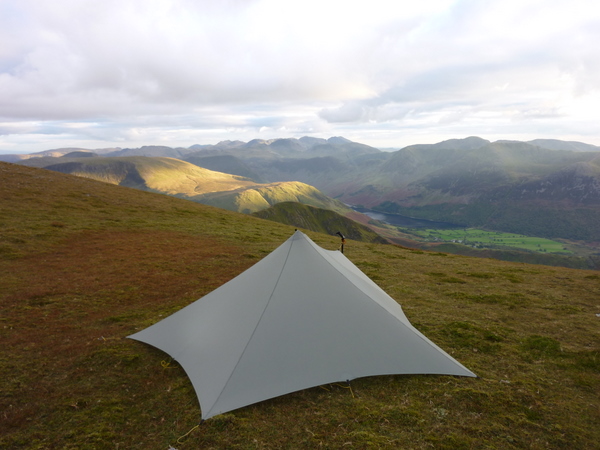 By the end of the first day I was aware that it was getting late and started to point out places we could camp, more to put the thought into Helens head who probably was already thinking about this anyway but hadn't said anything. One I pointed out was not far from the top of Grasmoor with a stunning view, this is where we camped. 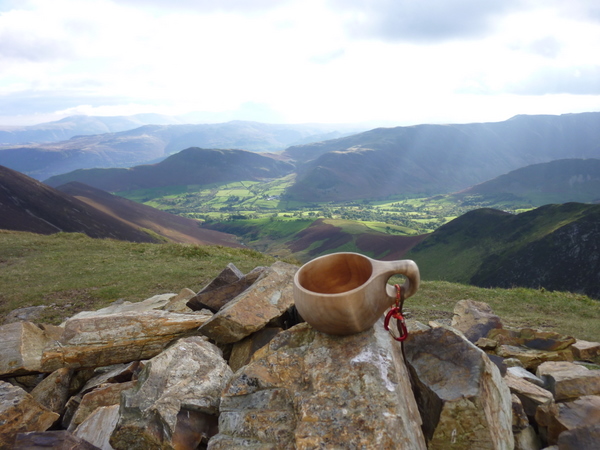 The second day I continued to leave the decisions to Helen but did make a few suggestions. Its not easy taking the back seat and I probably was like a back seat driver. I'm not sure how often I'd be happy doing this, strangely I now like being in control, at least in places I know. Go read Helen's post now...
...if you are still here, there's a few more pictures below and all 339 pictures can be found here or in the slideshow at the bottom of this post. 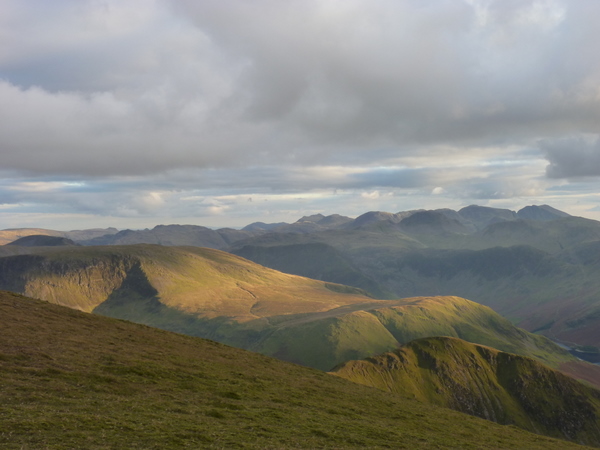 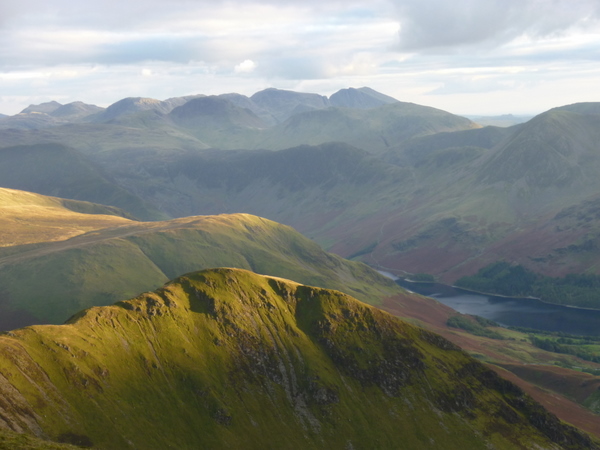 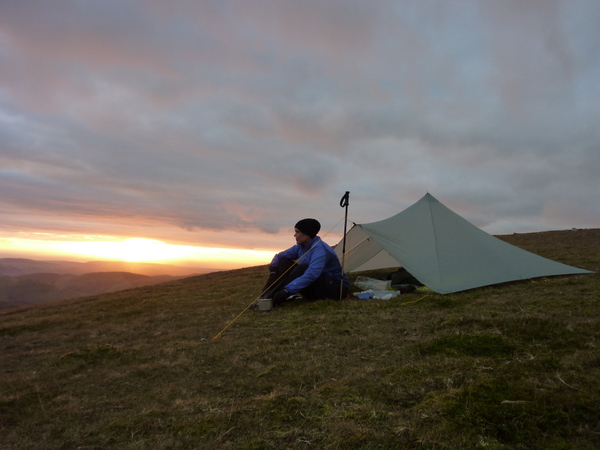 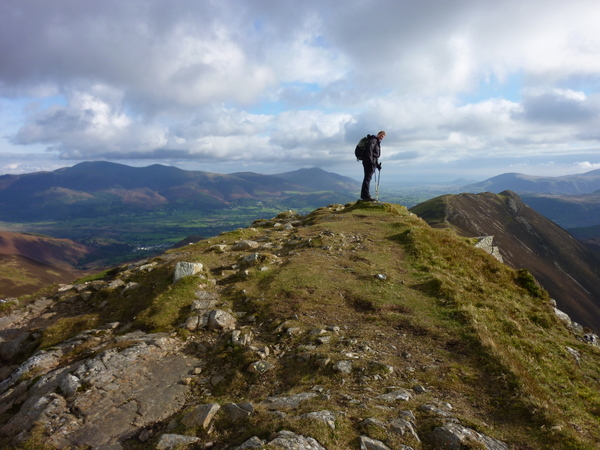 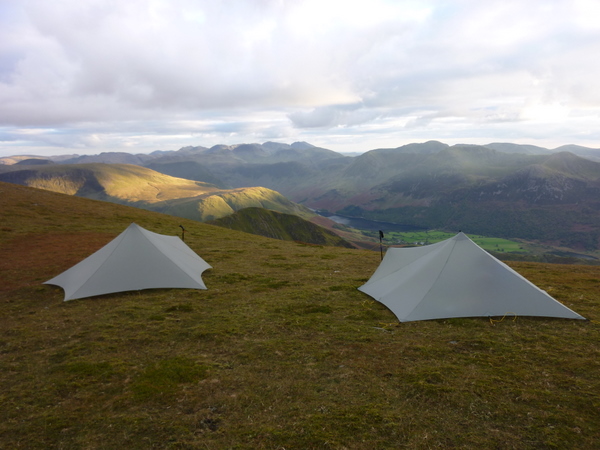