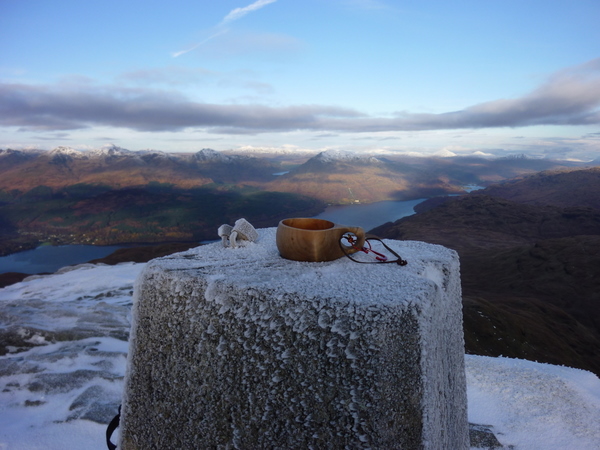 Its been eerily quiet on this blog recently, much like the current blanket of snow has made the whole world appear silent and desolate this has been reflected here.

In reality I've just been busy, walks up Ben Lomond, Helvellyn and an aborted trip to Scotland with Hendrik, Petesy and Johnny Hall have kept me occupied. 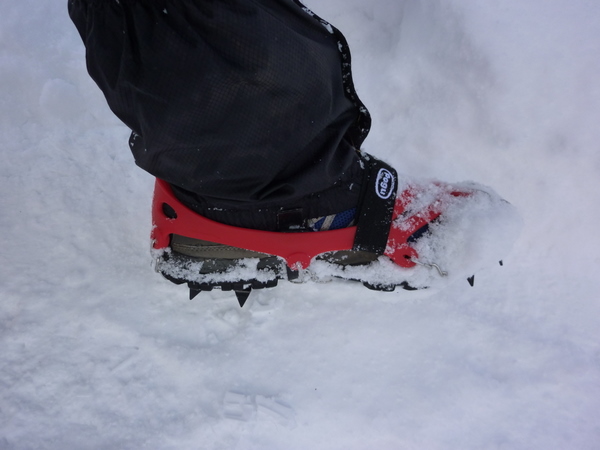 So what's happening, I've been using and testing several bits of gear that I have bought over recent weeks and months and intend to actually write about, among them are:

There are a few other things on their way like mittens and a Kindle that will also feature in future posts. 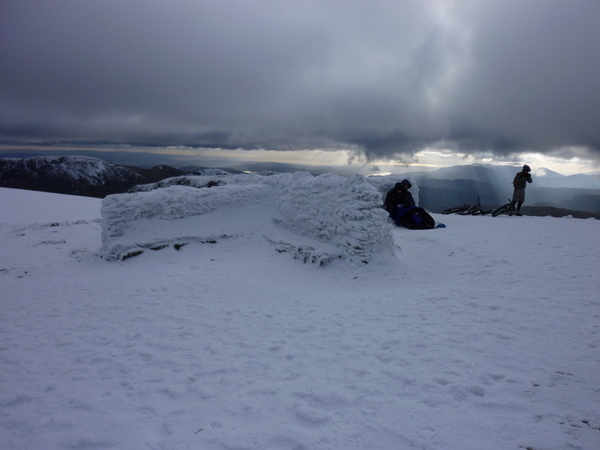 I may also write up the trips to Ben Lomond & Helvellyn although Helen has done a better job than I would manage with the former. 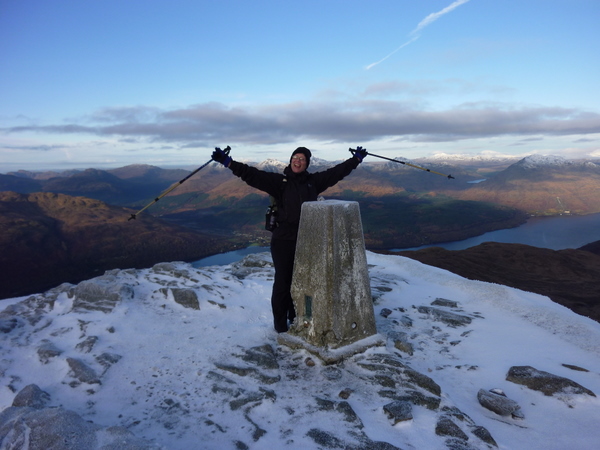 Plans for the future are forming with not getting a place in the 2011 TGO Challenge I did feel slightly left out with so many bloggers claiming places, but I hope to do something a bit different. The only thing that I'm going to mention at this stage is a Sutherland Peaks walk I've been pondering for months that I have to route plan & schedule.

I also feel slightly guilty this year neglecting County Durham (where I live) so I intend to rectify this by walking a series of routes throughout the County and hope it may entice a few more people to walk here. This I hope to be more than just trip reports, but guides to walking each route that could be downloaded and of course GPX files for each.

There have been discussions on Twitter with a certain Mr T about a longer trail but his plans are up in the air and I NEED something special next year, suggestions in the comments please (no longer than 6 weeks preferably 2-4 weeks).

This post is basically just to let people know I'm still alive and what to expect in the near future. Oh I will be doing plenty of walking in all this snow!! 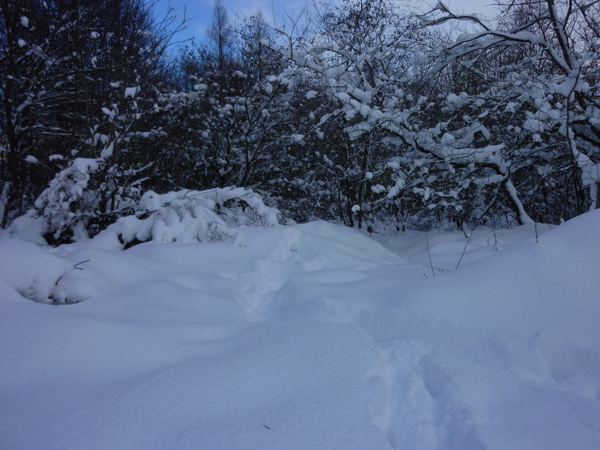